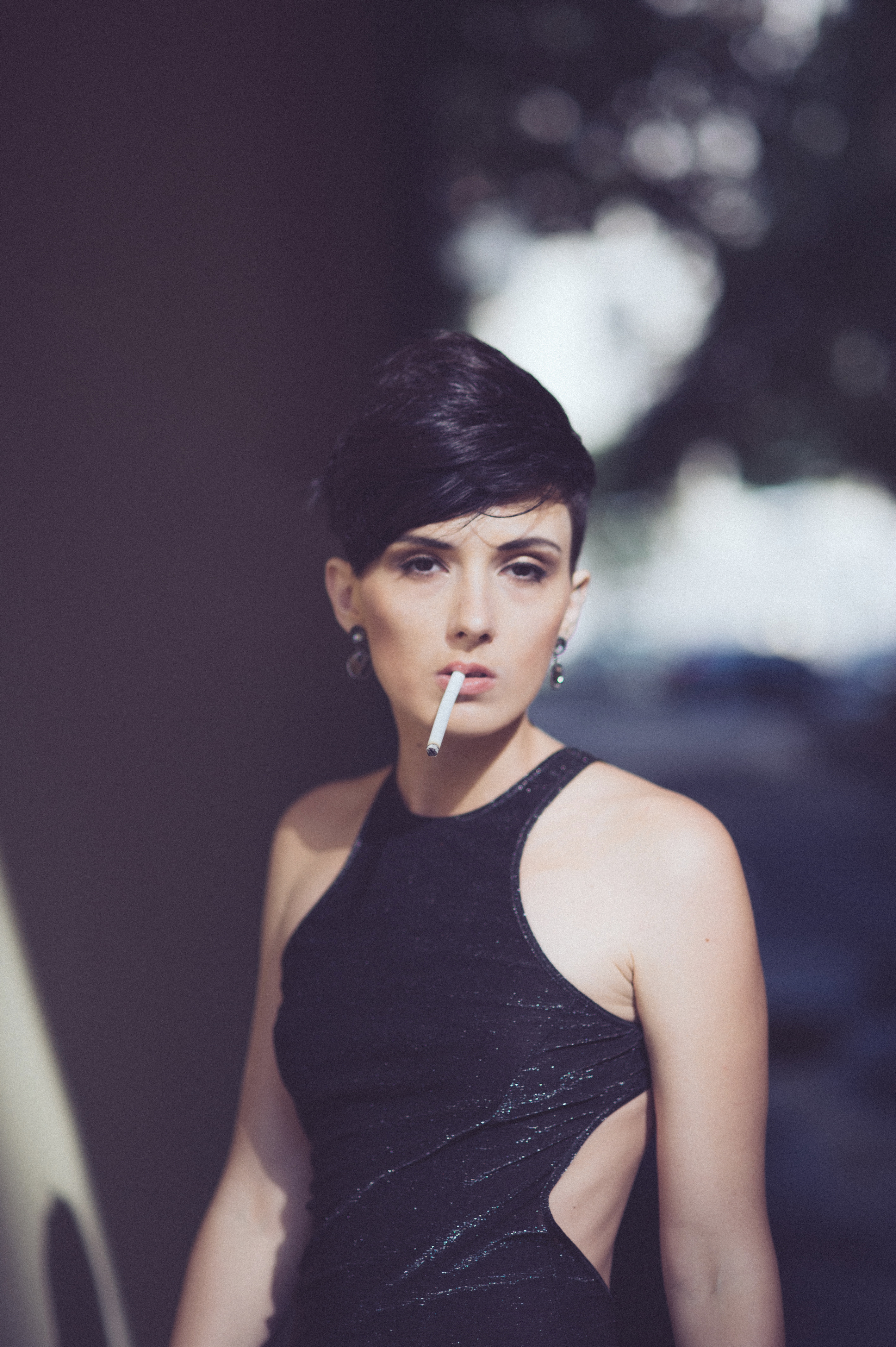 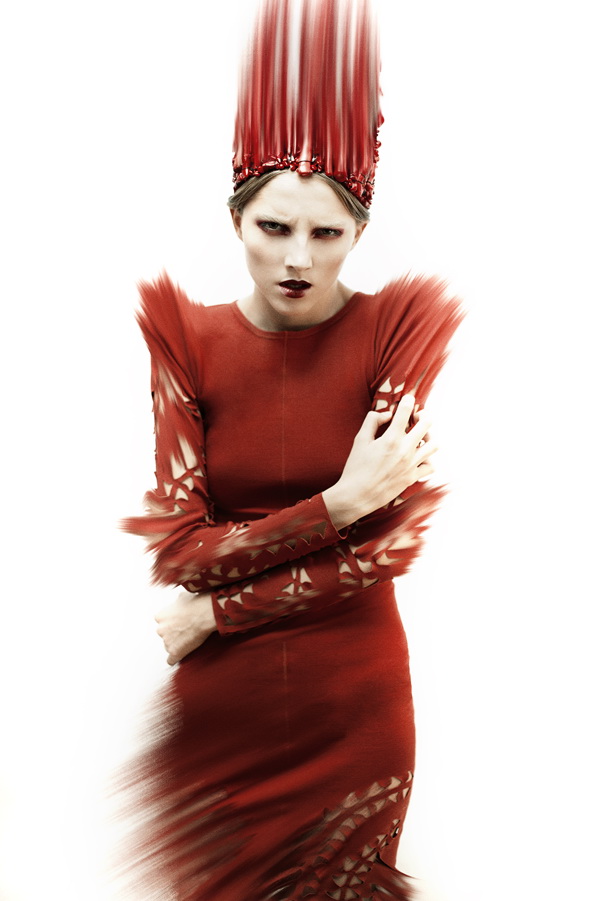 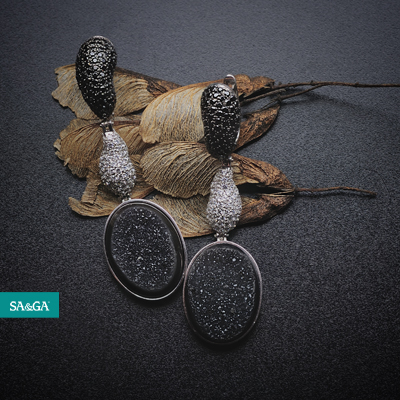 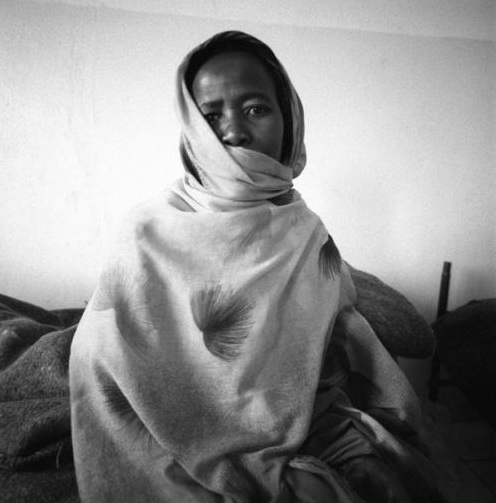 Stanley Greene was born in New York in 1949, and as a teenager was a member of the Black Panthers and an anti-Vietnam War activist.

An encounter with W. Eugene Smith turned his energies to photography.
By chance he was on hand to record the fall of the Berlin Wall, which made him a much-sought-after photojournalist.
He has photographed wars and poverty in Africa, the former Soviet Union, Central America, Asia and the Middle East.

He made a great impression with the photo book Open Wound: Chechnya 1994-2003, published by Trolley.
Greene is represented by Agence Vu, and won the W. Eugene Smith Award in 2004. 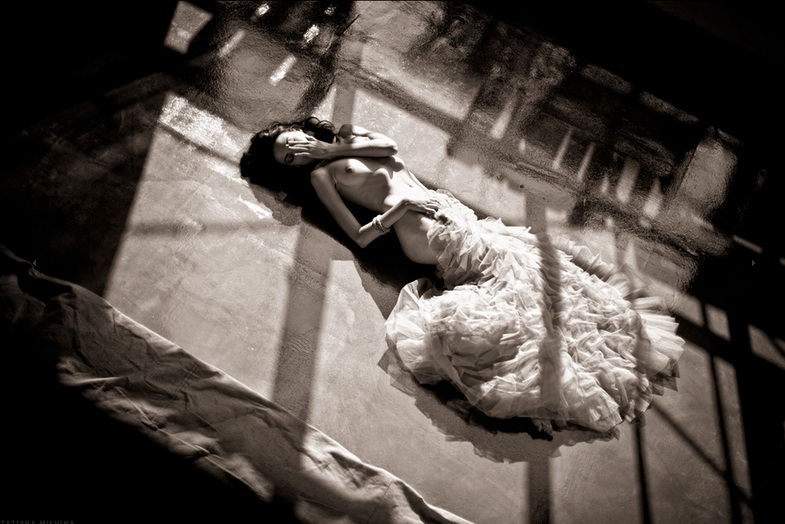